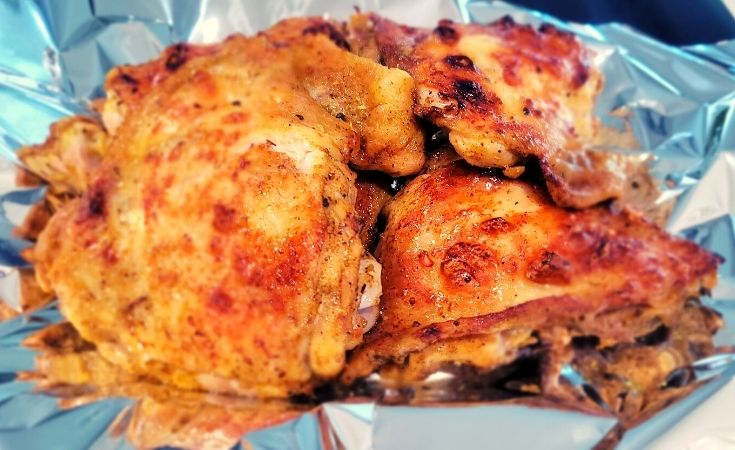 Chicken is a staple meat in our house. It is the most common meat my husband and I often eat. As a result, I am always on the look out of for more chicken recipes for inspiration. This is when I came across this original chicken grill recipe and the picture of this recipe looked so delicious.

I got curious with the name of the recipe so I decided to look further to know what this recipe was all about.  Based on my research I found the original recipe was inspired by the Caribbean cuisine where the meat is marinated with citrus juices such as pineapple and orange juices, grilled to perfection and served with two side dishes such as white rice, brown rice, yellow rice with vegetables, chicken Caesar salad, black beans and others. This is the thing that gives the  dish amazing tropical flavors. Boneless chicken breast, chicken wings and drumsticks are also used for this recipe so you have an options what parts you would like to eat. I was actually surprised because the fast food restaurant offers not only delicious dishes but also dishes with good nutritious flavors. I will share with you the copycat recipes  that I found on the internet: 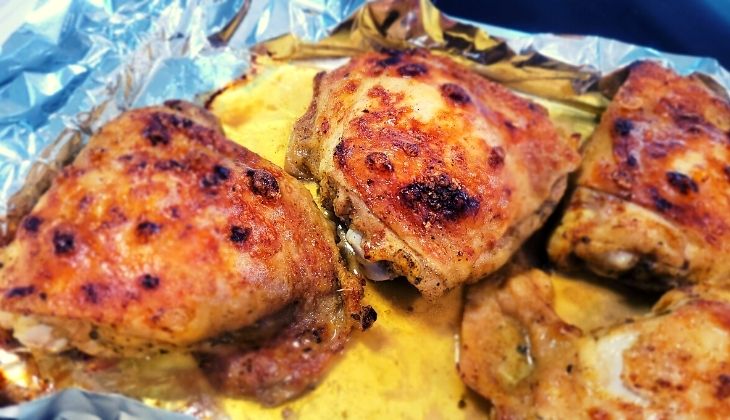 The spices that I use for this recipe are mostly a substitute for the Goya Coriander and Annato Seasoning because I wanted to use the spices I have on hand and I think that is the essence of home cooking which is to make use of whatever you have on hand. However, if you prefer to use packets of Goya Coriander and Annato Seasoning, then use the ingredients of the recipe of the other version mentioned above using special seasoning. Do not skip the basting of the chicken skin with melted butter and turmeric before you broil them. The basting of melted butter will turn the chicken skin into a beautiful golden brown color which makes the dish look more appetizing.