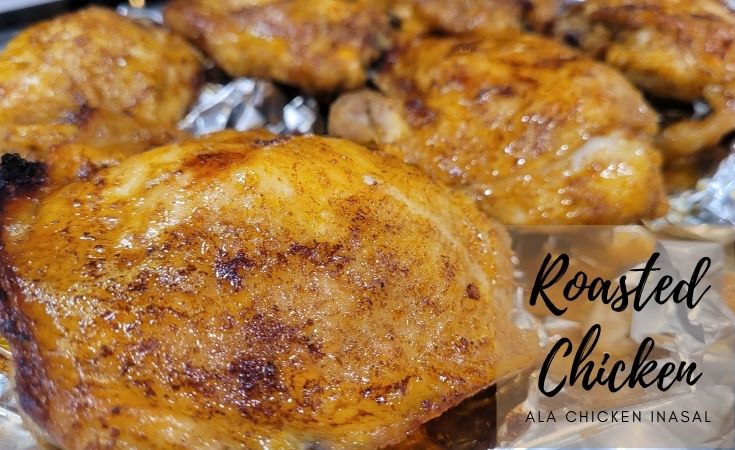 This Ginger-Vinegar Marinade chicken recipe is inspired by the Filipino recipe, Chicken Inasal. The Filipino word “inasal” stands for roasted or char-grilled meat. The Chicken Inasal is one of my favorite chicken recipes and most Filipino’s love it as well. There is actually a big fast food restaurant chain in the Philippines, Mang Inasal,  known for serving Inasal and that is the proof of how this chicken recipe has captivated the minds and taste buds of most Filipinos.

One day, my cravings for Chicken Inasal suddenly kicked-in and I knew that there was no restaurant near me where I could go to satisfy my cravings. I then began looking for a recipe online that I could replicate so I could make this dish for myself. Of course, I am going to share it with my husband.

I recreated this Chicken Inasal recipe using the substitution method wherein I used plain white vinegar instead of native coconut vinegar, combination of lemon and lime juice instead of calamnsi, a combination of paprika and turmeric powder instead of annato seeds and lastly, I used lemon zest instead of lemon grass. I have to say, it was a success! It is slightly different from the traditional Chicken Inasal recipe but it really satisfied my cravings and the most important thing is, my husband and I both loved it. The chicken is so tasty and is easy to make. It’s also healthier because I added spices such as paprika and turmeric powder, known for their health benefits.

How To Make Ginger-Vinegar Marinade Chicken Recipe Ala Chicken Inasal

The marinade and sauce are the key to delicious chicken because they give the chicken its distinct flavor and color. So do not skip the marinade process.

I hope you give my Ginger-Vinegar Marinade Chicken Recipe Ala Chicken Inasal a try  so you can discover why Filipinos fell in love with the recipe. This is a recipe that is packed with deliciousness and easy to make. Also try my other recipes that are inspired with by Filipino recipes: 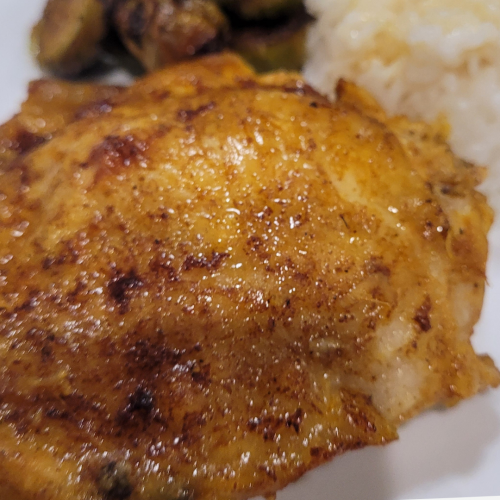