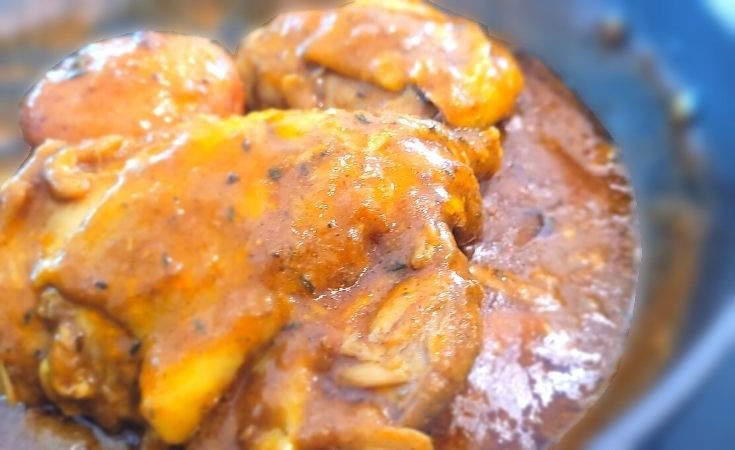 My Guyanese Curry Chicken Style Recipe is a chicken stew that has a rich flavor from curry powder, garam massala and cumin. This style of dish is a very popular food for every Guyanese household. Because of that, many people mistake this dish as one of their national dishes. Curry dishes are very popular in Guyana because most of them came from India. Therefore, their cuisine is greatly influenced by Indian cuisine.

This began my search to learn more about this recipe. I found out that Guyanese people are just like Filipino people because their cultures and cuisine are greatly influenced by different ethnic groups. The Filipino culture is influenced by Spanish conquistadors, American rulers and Chinese traders while their culture developed through influences from African, Indian, Latin American, Chinese, Amerindian, British, Portuguese, Creole and Dutch. Moreover, Guyana is one of the few South American mainland territories that is considered to be a part of the Caribbean nation. Their culture has a lot in common with the civilizations of the West Indian style. This is why curry dishes are one of the popular Guyanese recipes.

After knowing the history, I came to the conclusion that this recipe was worth a try. I am glad that I did because it was a satisfying stew dish and I finally found a curry recipe that does not use coconut milk but is still delicious.

If you decide to give this recipe a try, especially if this will be the first time cooking with a mixture of spices, the first thing that you need to do is to light up a nice smelling scented candle in your living room or nearest room next to your kitchen before you even start cooking. If you don’t, your house will smell like curry during and after you cook this recipe.

I chose the traditional chicken and potato combo. I used petite golden potatoes so I do not need to peel and cut them. I just put the whole small potatoes in and let them cook until the meat is done. To make this recipe a good tasting dish, the following should be remembered:

Making Your Own Garam Masala Recipe 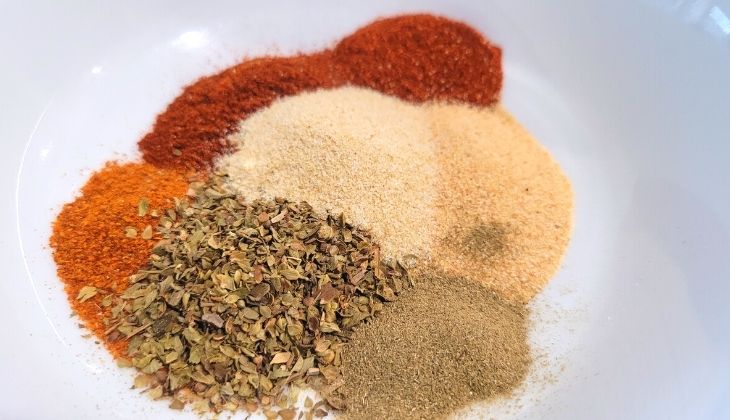 If you do not have garma masala spice on hand, combine the following spices to make your own garam masala:

How To Make The Guyanese Curry Chicken Style Recipe

It is a mouthwatering curry chicken stew that has a rich and satisfying flavor that will surely be loved by your family.